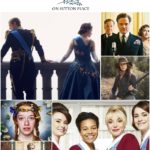 In this post: The ultimate guide to romantic period dramas available to watch on Amazon Prime Video and Netflix. Also includes movies that can be rented on Amazon.com.

Watching television is definitely one of my guilty pleasures. It helps me unwind in the evening, and as an empty nester, it helps fill the hours I used to spend with my kids. It sounds dramatic to say that Netflix has changed my life, but in a way, it really has. (Along with a smart TV!) A whole new world of entertainment opened up when I discovered Netflix and Amazon Prime Video. I spend my days running this blog…but when I want to kick back in the evening, I watch TV…and I am never happier than when I am watching romantic period dramas.

Finding romantic period dramas on regular cable TV is next to impossible. Not so with the movie channels. There are so many to choose from that I decided to compile this list. It’s not a “complete” list because there will always be additions and deletions. But it’s very extensive and I’ve tried to include as many movies and shows as I could find. 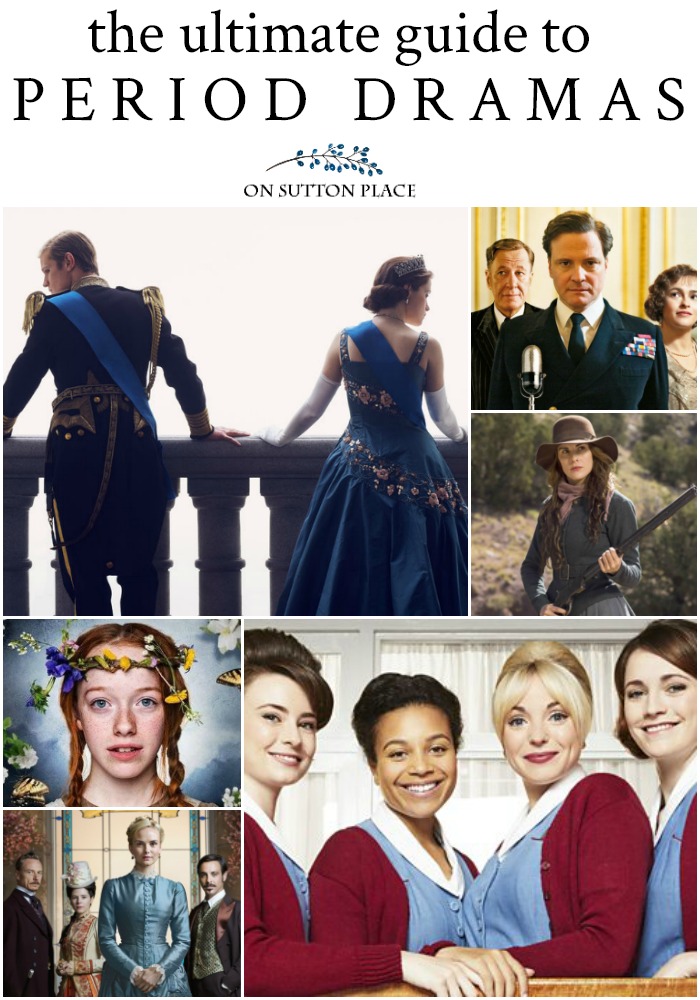 I’ve listed the movies and shows according to where they can be viewed. The lists themselves are in no particular order. A few things before we get to the lists.

Amazon Prime Video is free if you have an Amazon Prime account. The Prime Video app can be installed on a smart phone, tablet, or smart TV. The add-on channels available through Amazon Prime Video are not free, but you can get a free 7-day trial. The cheapest one is Acorn which is $4.99 per month and the price goes up from there. To learn more, click these links:

Netflix is also an app that can be viewed on a smart phone, tablet, or smart TV. Click HERE for more information. The first month is free and you can cancel at anytime.

Return to Cranford
The Village

Romantic Period Dramas available to rent on Amazon.com
(movies purchased/rented on Amazon.com can be viewed on the Amazon Prime Video app.)

Netflix is pretty far behind Amazon when it comes to offering romantic period dramas. They do have a few good shows that are definitely worth mentioning.

Here’s to many happy hours
traveling back in time!