Let’s travel back in time to the summer of 2009. My son had graduated from college in May, and we had been busy moving him in to his first place in Chicago. 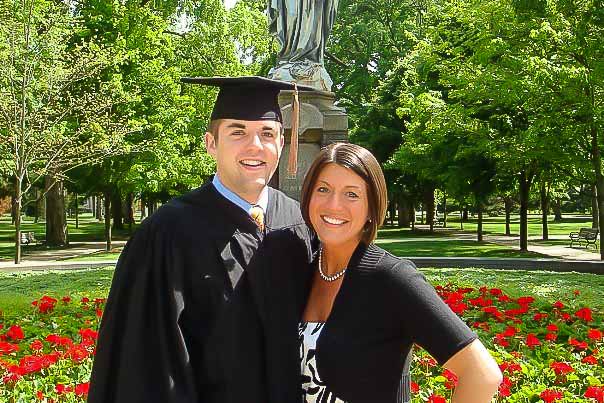 When the hot days of August became the cool days of September, I began to realize that I was alone. Not literally alone. I had my husband, my dog, my parents, my friends, my co-workers.

Figuratively alone. My children were gone. My daughter had graduated 4 years earlier, and we completed the same rite of passage with her. Finding and moving her in to her first place. Purchasing cookie sheets, margarita glasses, and a pink Dustbuster.

Not only was I alone, I was a wreck. Mentally and physically. I was over-weight by about 40 lbs. I had high blood-pressure that sometimes made me feel like the top of my head was going to pop off. I had fire-breathing acid-reflux…and my feet hurt so bad that at night I would lie in bed and pray for sleep to come.

So that fall…after school started (I was a school secretary) I began a secret “let’s get healthy” program that I made up as I went along. It was a secret because I didn’t dare tell anyone, just in case I was a big, fat failure. I began by walking my dog every day after school. I shopped for and found a pair of wide width walking shoes at Kohl’s. Each week I added another block to my walk. 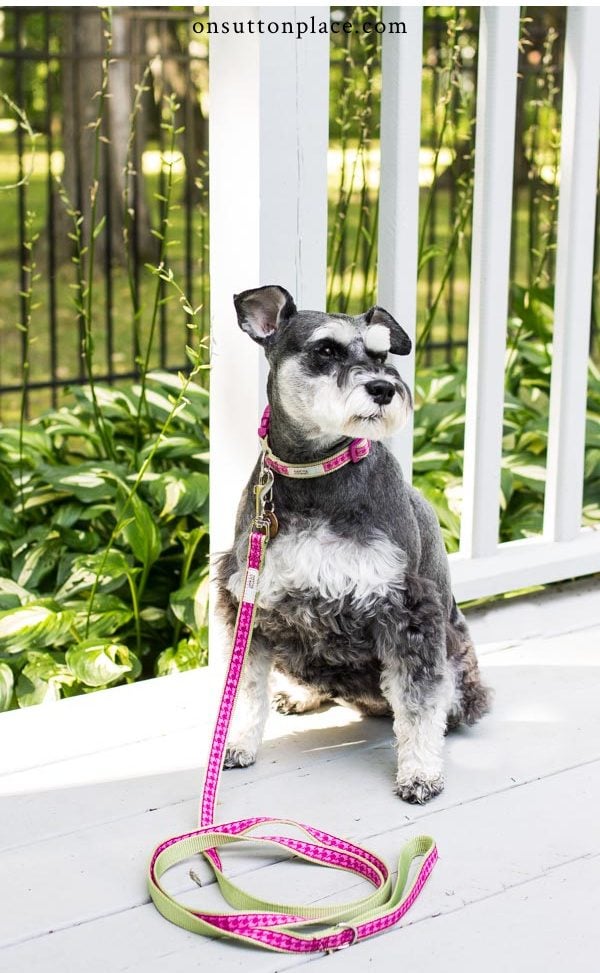 I also began to count calories. Not fat grams and not carbs. Just calories. I gathered my courage, and stepped on the scale. I knew it was bad, but I wasn’t prepared for the number to be quite as high as it was. It was then that I realized just how hard this was going to be…and that I had to get serious.

That fall I lost 15 lbs. Not nearly what I needed to lose, but a start. I have yo-yo dieted pretty much my whole life. I’d lose 15 lbs. and then gain 20. I was never able to keep the weight off.

My life was one big guilt trip.

Every time I would eat something “bad” I would feel guilty. That began to take its toll and I wanted to be rid of it all.

During 2010 I lost another 25 lbs. It was slow and torturous. By the time school started in the fall of 2010, I had dropped 40 lbs. and 3 sizes. My blood pressure was under control. My acid-reflux was gone…and the very best thing of all was that my feet no longer hurt.

It was a miracle. No pain at all.

But I wasn’t finished. The first step was losing the weight. The second step was keeping it off.

Something I had never been able to do.

What I discovered is that my eating habits had changed. In addition to that, my grocery shopping list had changed as well. I just didn’t buy the bad stuff. If it wasn’t in the house, I couldn’t eat it. I drank more water, and continued to walk.

3 years later I still feel great. I weigh myself regularly to keep myself in line.  If I see a few extra lbs. on the scale I start counting calories and re-gain control.

I never thought, in a million years, that I could lose the weight let alone keep it off. I mean it when I say that if I can do it, anyone can do it.

Update: It’s now 2021 and a few of the pounds I lost ten years ago have crept back on…but most of them are still gone. I am at a weight now where I can eat normally, and maintain my weight. My weight has shifted a bit, but that’s just part of growing a little older. I’m healthy, and even though I don’t always take the time to walk, I’m doing well. I hope you are the same!