Today we’re going to talk about one of my guilty pleasures…too much TV. I love to sit and watch something that will make me feel better. Or let me visit someplace I would never otherwise see. Or make me smile.

Or sometimes, if I’m really lucky, all three.

I have been watching shows on Amazon Prime Video for a while but am a Netflix newbie. For those of you who are curious, Amazon Prime Video is one of the perks of being a member of Amazon Prime. It’s an app you can download on your phone or tablet. Netflix is sort of like a giant online video store. Both have free 30-day trial memberships if you would like to try either one, or both. They can also be watched on a Smart TV.

I’ve listed all my current (and past) favorites in no particular order. Let’s go!

I got in the bad habit (at least I think it’s bad) of working in the evening when there was nothing on TV that I wanted to watch. I felt like I worked all the time. When I started watching Amazon Prime and Netflix, it gave me something to do in the evenings and I found it very relaxing. I close my computer and take a bit of time for myself. One thing that was a game changer for me was getting a Smart TV. I used to watch everything on my phone but the Smart TV is much better and way easier on the eyes! Another option is an Apple TV. This gets hooked to your regular TV so you can access channels via WiFi and is quite affordable.

**Some links on this page lead to shops and websites (like Amazon) where I am an affiliate. This allows me to make a small commission without changing the purchase price for you. Click HERE for my complete Disclosure Statement.

Here is my Smart TV: 40 inch Samsung Ultra HD Black TV. There are probably a ton of great sales out there for President’s Day. Now is the time to get a good deal!

Thank you for “tuning in” today. If you have a favorite show that you’d like to share, please leave us a comment. I’m always looking for something new to watch! 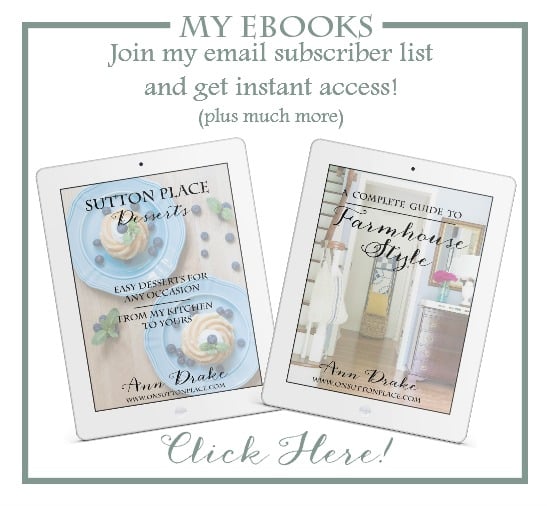