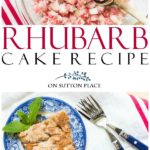 This Old Fashioned Fresh Rhubarb Cake Recipe is a tried and true favorite that makes a cake big enough to feed a crowd. An easy crumble topping replaces the frosting! Can also be easily adapted to make rhubarb muffins. 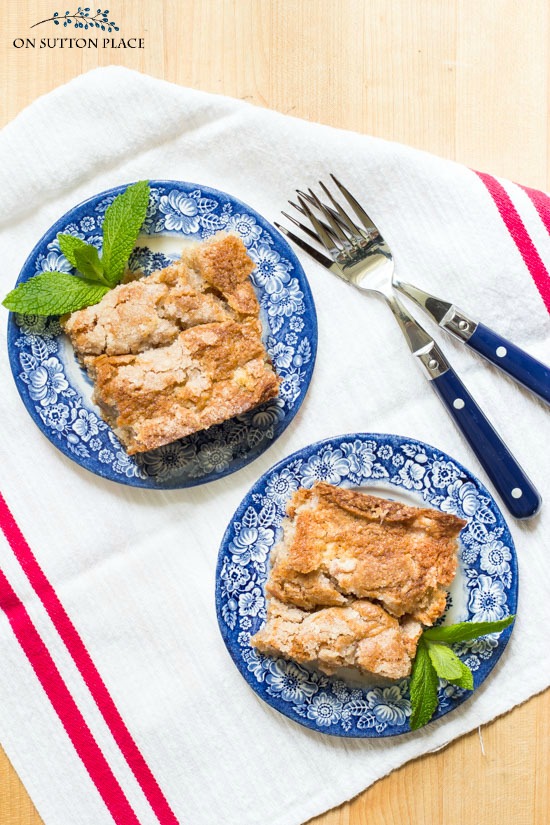 One of the things I love most about spring and summer is the arrival of homegrown fresh fruit and vegetables. I don’t grow any fruit myself, but there is a local market right down the street that has just about everything I need. That’s where I found the rhubarb for today’s old fashioned fresh rhubarb cake recipe. I’m not sure it was local but it looked really fresh and I couldn’t resist. If you don’t have a farm market, I actually saw some at Kroger and it looked very nice. Look for red stalks that snap when you break them. 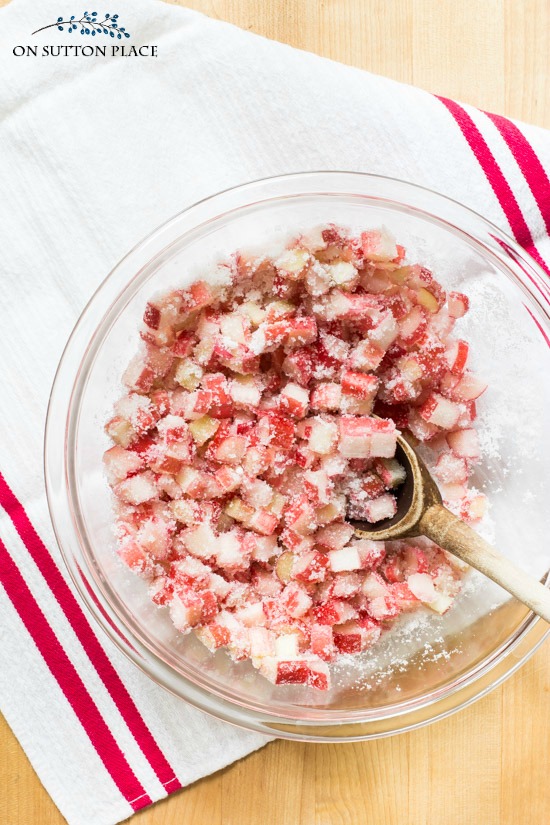 This recipe is an old one from a women’s club cookbook I’ve had forever. I have tried different variations of the ingredients and this version is my favorite. There is something very homey and comforting about this cake. It’s hearty and it made my whole house smell wonderful while it was baking. 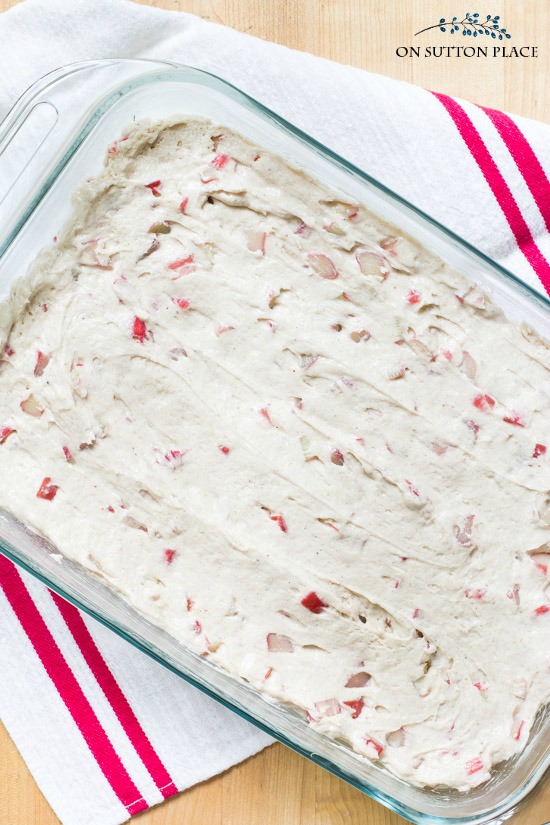 Instead of frosting, I added a crumb topping that adds the little bit of extra sweetness the rhubarb needs. You could, of course, use frosting but this route is much easier. As soon as it cools for about 10 minutes, it’s ready to cut and serve. 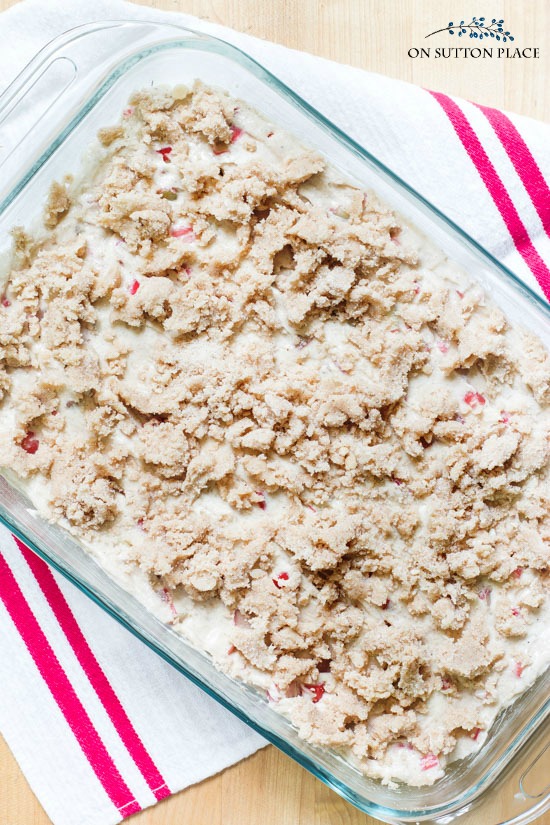 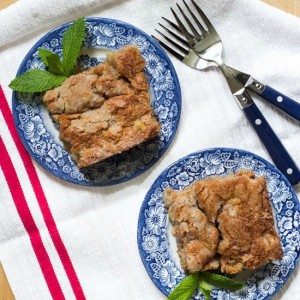 I prepare my baking pans with Baker's Joy.
I used 4 stalks of rhubarb. Each was about 15 inches long.
I used low fat greek yogurt.
Like this recipe?Follow me at @onsuttonplace

The really nice thing about this recipe is that it can easily be adapted to make rhubarb muffins. They would be a perfect early spring treat for breakfast or for a snack.

If you aren’t a rhubarb fan, any firm fruit could be substituted. I think it would be delicious with peaches or blueberries. I have never tried that so if you do, let me know what you think.

There’s not much new around here. My hostas and day lilies are poking through the soil. I’m itching to get out and clean my front porch but the weather needs to cooperate first!

*Affiliate links are included. Click HERE for my disclosure statement.

Get my Sunday Supper cookbook!
Click the image to learn more.